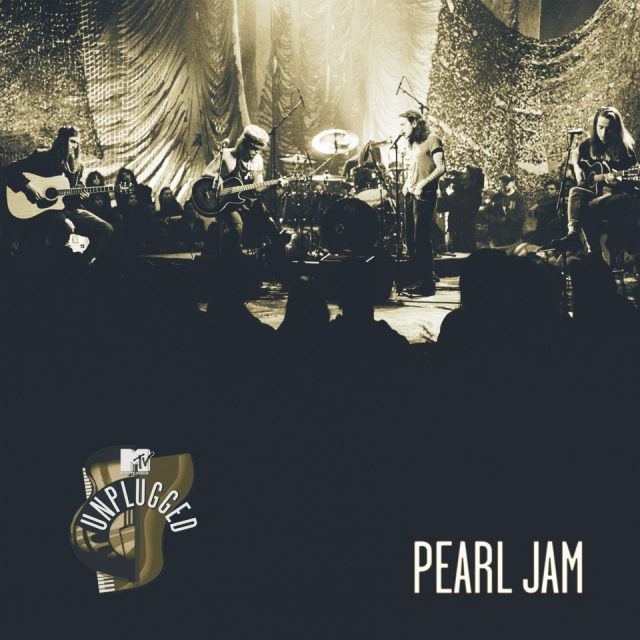 Three days after completing their first American tour, Pearl Jam headed to New York to strip back songs from debut album Ten, well on its way to becoming one of 1992’s top rock albums. For the first time on vinyl, relive all seven songs featured in the MTV Unplugged broadcast, including “Jeremy,” “Even Flow,” “Alive,” “Black” and “State Of Love and Trust.”