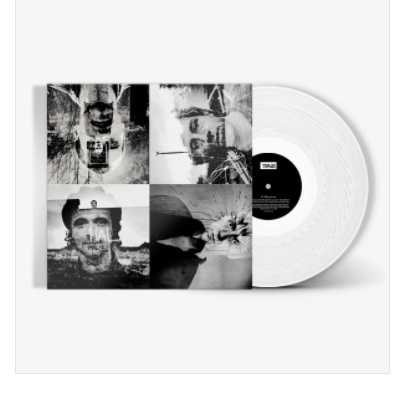 None other than Elton John raved that 12 Memories would “take you on a real journey… like The Beatles’ Revolver”. And, just like The Beatles in 1966, Travis were at a critical juncture when it came to recording their fourth album. Coldplay had launched a career patterned on Travis’ The Man Who-era songwriting, while frontman Fran Healy was secretly battling depression. With the Iraq war newly raging in the background, the group began to look outwards in their songwriting, penning socially-conscious singles like ‘Re-Offender’, which dealt with domestic abuse, and ‘The Beautiful Occupation’, which was inspired by the US invasion of Iraq. If ‘Love Will Come Through’ was more like the Travis of old, it was filtered through a darkness that defined much of 12 Memories, with the album as a whole taking on tinges of electronica, and the band rocking with a harder edge than before. The album debuted at No. 3 in the UK Albums chart on its original release in 2003.