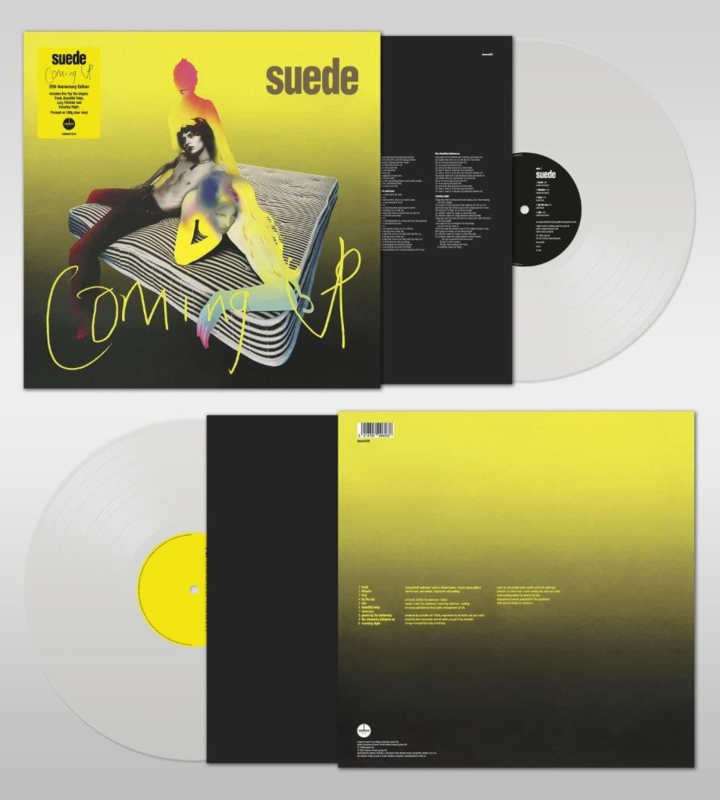 Issued in 1996, “Coming Up” was Suede’s third album , and the first with the new line up , featuring Richard Oakes on guitar and Neil Codling on keyboards. It is home to no less than five UK Top Ten singles --“Trash”, “Beautiful Ones”, “Lazy”, “Filmstar” and “Saturday Night” all of which remain in Suede’s live set to this day. This 25 th anniversary 2CD media book edition features the album and all seventeen B sides . The 24 page book contains the original band photos, the credits and all the lyrics .