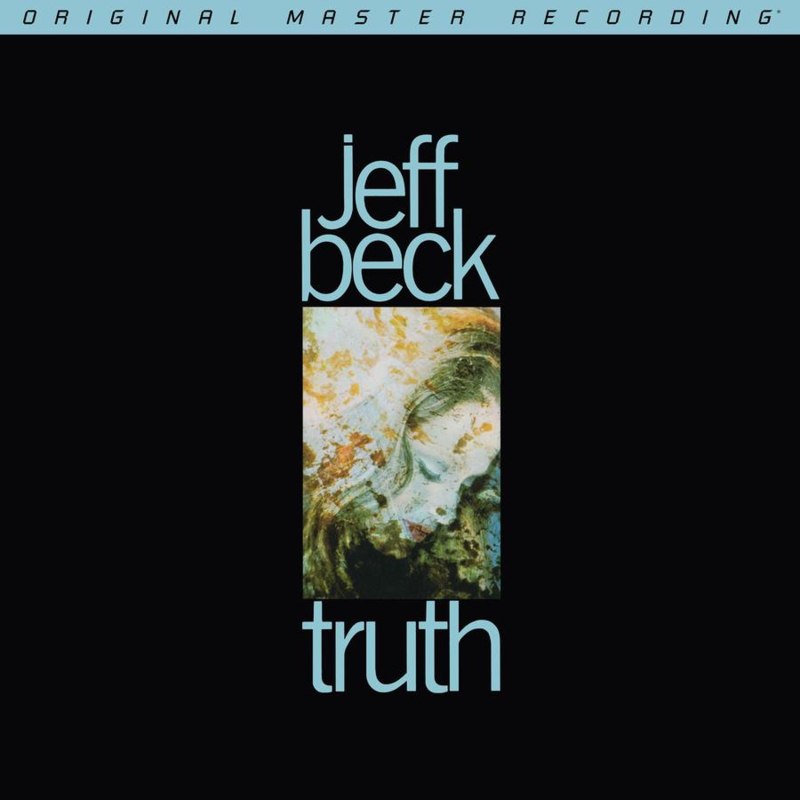 The core lineup – Jeff Beck, Rod Stewart, Mickey Waller, Ron Wood – responsible for the groundbreaking performances Truth alone qualifies as a watershed accomplishment. That the 1968 landmark predated and impacted Led Zeppelin's debut; involved members of Led Zeppelin (John Paul Jones, Jimmy Page), the Faces and the Who (Keith Moon) and the likes of Madeline Bell, Aynsley Dunbar and Nicky Hopkins continues to be cited by many experts as the blueprint for hard rock; and unspools with indescribable guitar wizardry and primal energy put it into rarefied territory. Among the most influential sets ever released, Beck's solo debut has never spoken with more truth than on this exceptional reissue.