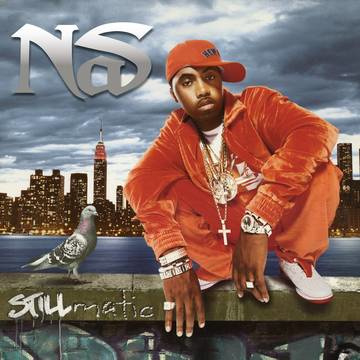 2001 marked the release of Nas' fifth studio full-length, on which made the effort to re-establish himself in the underground style which first brought him to prominence. The title is even a nod to his own roots: Stillmatic, a clear and present reference and sequel of sorts to Illmatic. The move worked perfectly; Stillmatic was hailed by critics as a brilliant return to form, earning rave reviews from rap outlets such as The Source and HipHopDX as well as from more mainstream publications like The Rolling Stone and The Village Voice.