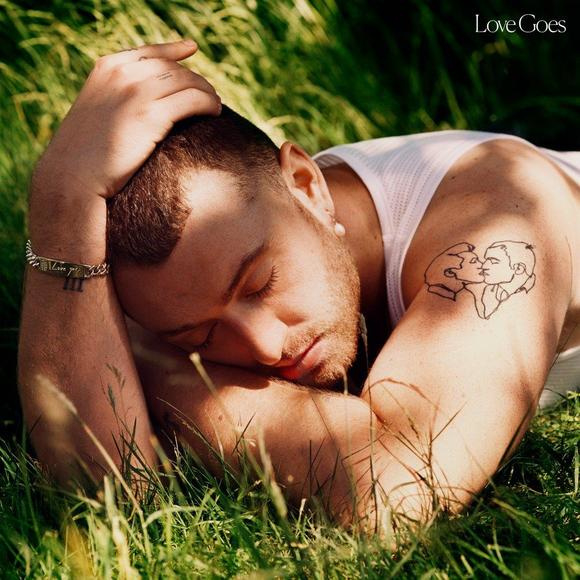 Since the release of his 2014 debut album, In The Lonely Hour, Sam Smith has sold over 25 million adjusted albums worldwide. They have won four GRAMMY Awards®, an Oscar, a Golden Globe and three BRIT Awards. Sam Smith has announced his third album: To Die For is out May 1. Smith has also shared the title track, which opens with a sample from the 2001 cult flick Donnie Darko. Sam Smith said of “To Die For” in a press release, “I wrote the song with Jimmy Napes and Stargate in L.A. during a time of selfdiscovery and heartbreak. This is for all the lonely hearts out there on another Valentine’s Day xx.”