Algiers There Is No Year LP - Clear Vinyl- 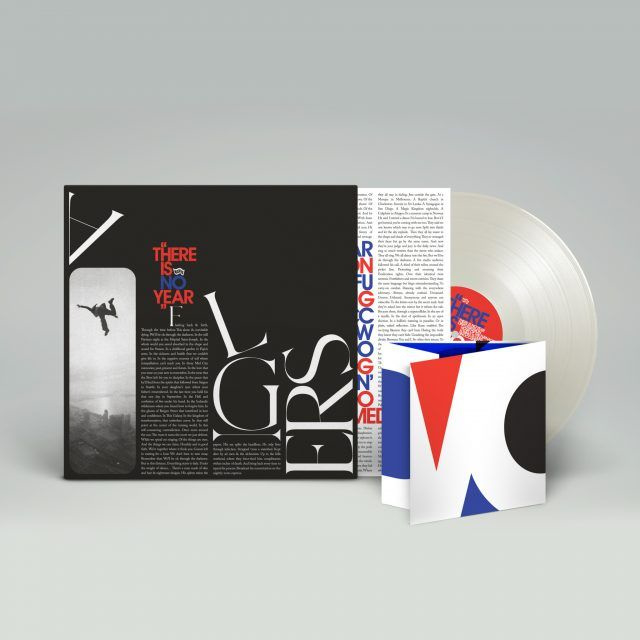 Indie Only on Clear Vinyl

In the FBI file on the American rock ‘n’ roll band Algiers—which given their prior penchant for repping the Black Panthers, Malcolm X, Angela Davis, and Afeni Shakur, among others, surely exists—under the subheading for their third album, There is No Year, the intelligence should soon read: all prior analytics appear outdated… this undoes everything we thought we knew about their intentions…what hides inside them… as if they are mutating live on camera, between frames…

Indeed, even those aware of the ideals of this outspoken four-piece will find their latest direction traversing unprecedented ground. Coming off two years of nonstop world-touring for their critically acclaimed second album, The Underside of Power—including Central and Eastern Europe, the Baltic States and the Balkans, where they have established a rabid following; an extended stint opening for Depeche Mode in huge stadiums such as the 75,000-capacity Olympiastadion in Berlin; as well as Glastonbury 2019—There is No Year solidifies and expands upon the doom-laden soul of their foundation, toward an even more epic, genre-reformatting sound, one somehow suspended in the amber of “a different era,” as described by guitarist Lee Tesche.