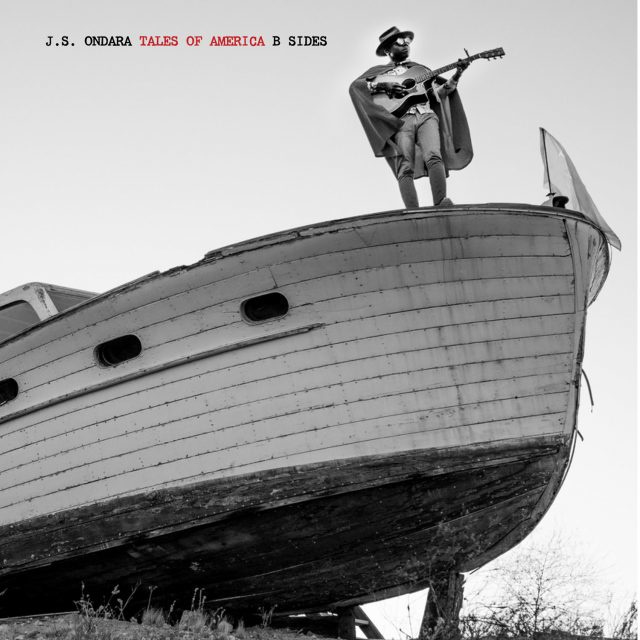 Tales of America: B Sides

Born and raised in Nairobi, Kenya, J.S. Ondara fell in love with Bob Dylan and moved to Minneapolis when he was 20 to pursue a career as a singer-songwriter. His debut album, Tales of America, is an examination of the American Dream, but from the perspective of the outsider, the immigrant, the social commentator. This album cemented J.S. as an NPR Slingshot Artist, a Rolling Stone Artist You Need To Know, and earned him a Best Emerging Act nomination from the Americana Music Association in 2019.

Tales of America: B Sides is a five track LP packaged exclusively for Record Store Day, and features a previously unreleased track, a demo, a remix, and two cover songs.