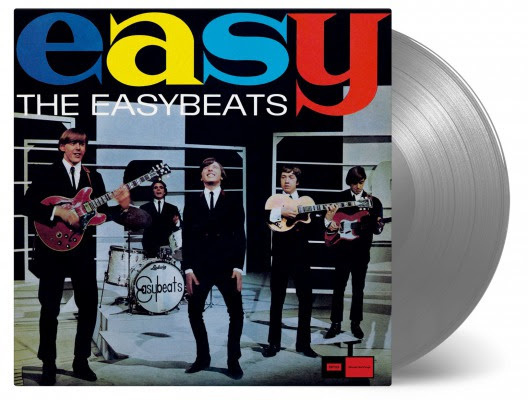 Easy is the debut album by the Australian rock band The Easybeats, recorded in just a few days at the EMI Studios in Sydney. The album was originally an Australian only release but became internationally available during the '90s.