Jeff Tweedy Let's Go (So We Can Get Back Boek 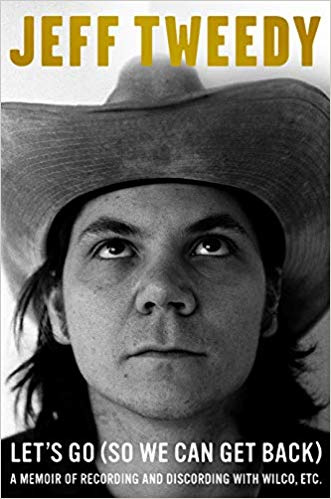 hrough his pioneering work in the legendary country-punk band, Uncle Tupelo, to his enduring legacy as the creative force behind the unclassifiable sound of Wilco, Jeff Tweedy has weaved his way between the underground and the mainstream - and back again.

Funny, disarming, and deeply honest, his memoir casts light on his unique creative process and the stories that shaped his life and career, from a childhood spent in Illinois to the release of No Depression in the early 90s - which set the blueprint for alt-country - and later working with Mavis Staples and, posthumously, Woody Guthrie.