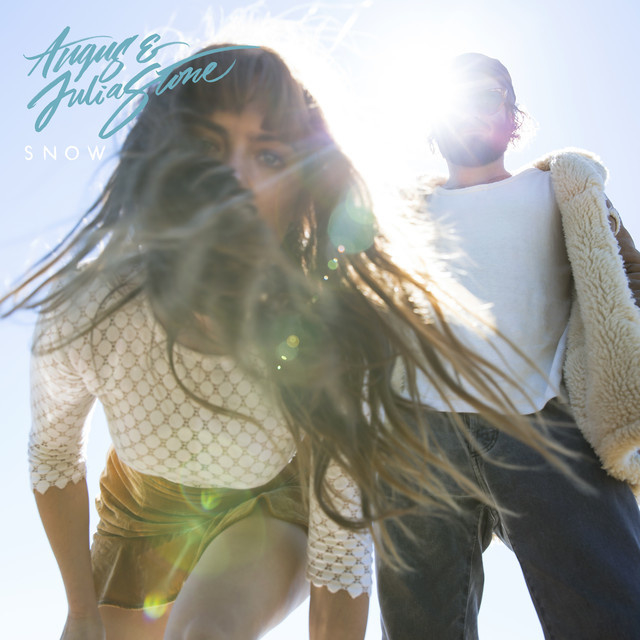 Following on from the single release Snow, comes news that Angus & Julia Stone’s forthcoming new album will also be titled SNOW, and is set for release on September 15.

SNOW the album continues a process the siblings began at the suggestion of producer Rick Rubin on their self-titled album of 2014. "That was the first time that we actually started writing together, in the same room, and I guess we took a leaf from that chapter into this record. This time round though, every song on the record we wrote together" Angus says.

Plot-wise, SNOW is yet another confident advance on a story which now accounts for over half a million album sales in Australia alone. The Sydney-born siblings produced and largely engineered it themselves, in Angus's cottage studio, Belafonté, in the Byron Bay hinterland.