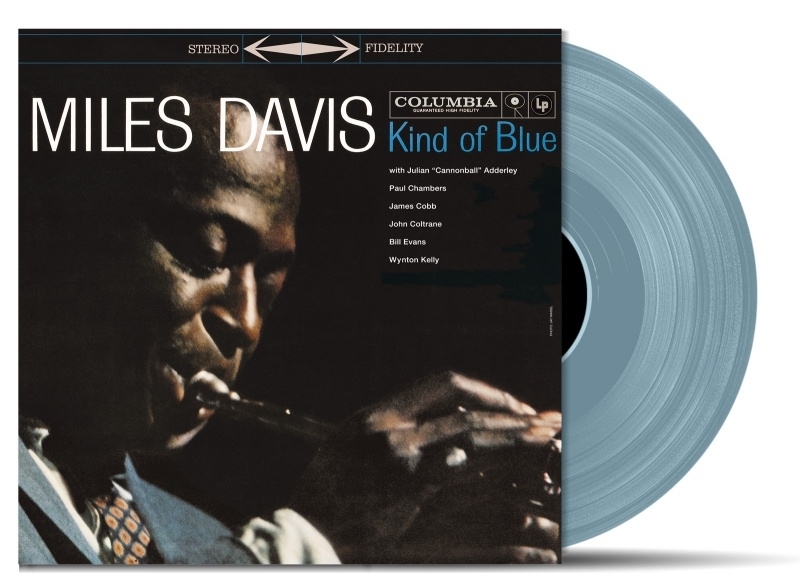 Listed as one of the four most influential Jazz albums that happened to be released in 1959 (Dave Brubeck – Time Out [MOVLP038] & Charles Mingus – Ah Um [MOVLP065] among them), so much has been said and written about Miles Davis’ Kind Of Blue, it’s virtually impossible to summarize all the necessary info to the length of this page. We could simply list some facts (best sold Jazz album ever worldwide). We could try to explain why it’s the best Jazz album ever made, but the music itself will do that to you.

As Bill Evans said in the original liner notes for the record, the band did not play through any of these pieces prior to recording. Miles Davis laid out the themes before the tape rolled and the band improvised. The end results were fragile and wondrous. Recorded during 2 sessions in 1959, Kind of Blue worked on many different levels and will do so for many years to come.

The first pressing of this remastered stereo version will be released as a limited edition of
2500 numbered copies on a ‘kind of blue’ transparent vinyl!