Shocking Blue At Home – The Singles 10" 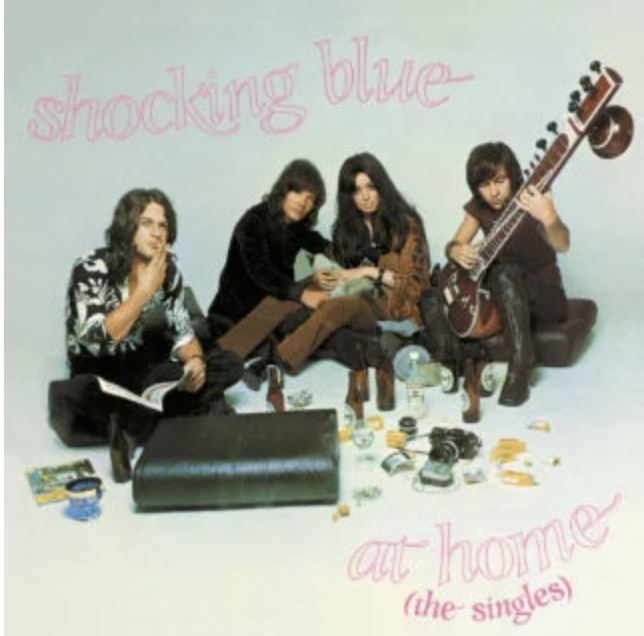 Shocking Blue was a Dutch rock band from The Hague that was at their peak in the 60s and 70s and gained major cross-Atlantic success. The band was founded in 1967 and gained lots of popularity shortly after recruiting vocalist Mariska Veres. With their single “Venus” they became the first Dutch band ever to reach #1 on the American Billboard Hot 100. The band had a series of subsequent hits but decided to disband in 1975. Their influence reached well beyond their generation: Their tracks have been sampled by The Prodigy; successful covers were made by Nirvana and Bananarama amongst others; their compositions were heavily featured on numerous films, commercials and TV shows, including the recent series ‘The Queen’s Gambit’.

At Home – The Singles contains the hit single “Venus”, as well as “Mighty Joe” and “Send Me A Postcard”. In addition, this 10” compilation features 4 bonus tracks that were previously available as B-sides on various long out-of-print 45s. All tracks are newly remastered from the first-generation master tapes, featuring the original mixes by Robbie van Leeuwen.