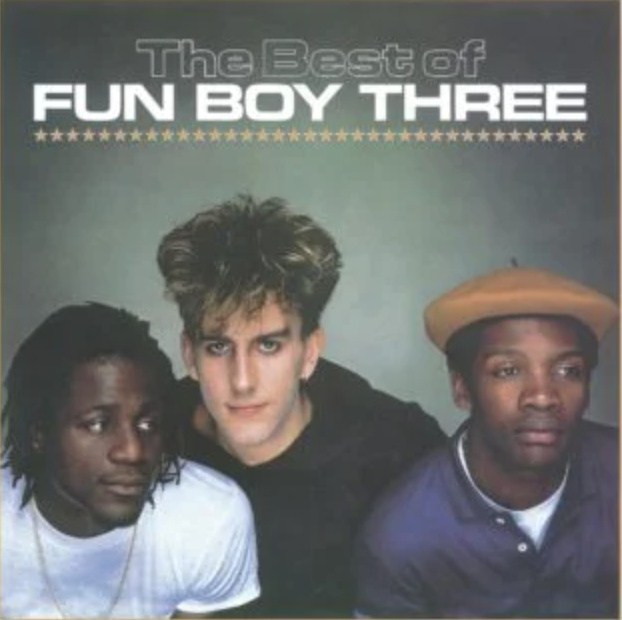 Fun Boy Three was formed by Terry Hall, Lynval Golding and Nevile Staples after leaving The Specials in the Summer of 1981. Taking on a more pop sensibility, the band went on to have 8 hit
singles between 1981 and 1983. Tracks including: ‘It Ain’t What You do (It’s the Way That You Do It)’, ‘Our Lips Are Sealed’, a cover of the old Gershwin classic ‘Summertime’ and ‘The Lunatics (Has Taken Over The Asylum)’, which was recently re-recorded by The Specials on their 2019 album Encore.

This RSD exclusive is a newly remastered version of their 1984 Best of release made available on green vinyl.