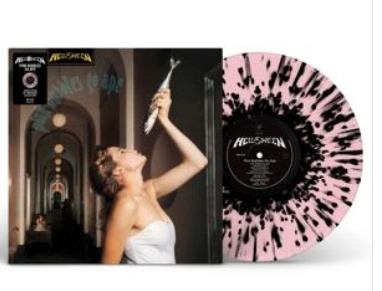 Pink Bubbles Go Ape is the fourth studio album by legendary German power metal band Helloween, released in 1991. It marked the departure of original guitarist Kai Hansen, with Roland Grapow replacing him. Musically it was written with a softer, less epic, and sometimes humorous approach, which would be later fully implemented in the band's following album Chameleon (1993). It spawned the hits singles 'Kids Of The Century' and 'Number One'.