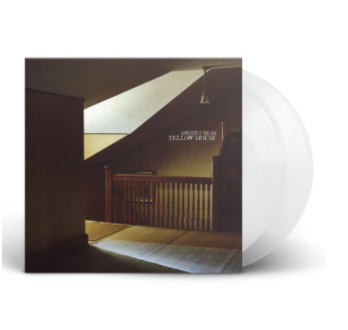 “It boasts a sound that was outside of its movement, outside of movements in general. It’s one of those more timeless works, the ones that years down the line may linger and appear as if they could’ve come from any handful of eras at once. There is something enduring about Yellow House: the kind of music that at once feels archaic and foreign, but also new and surreally familiar due to its vague intimacy.” Stereogum