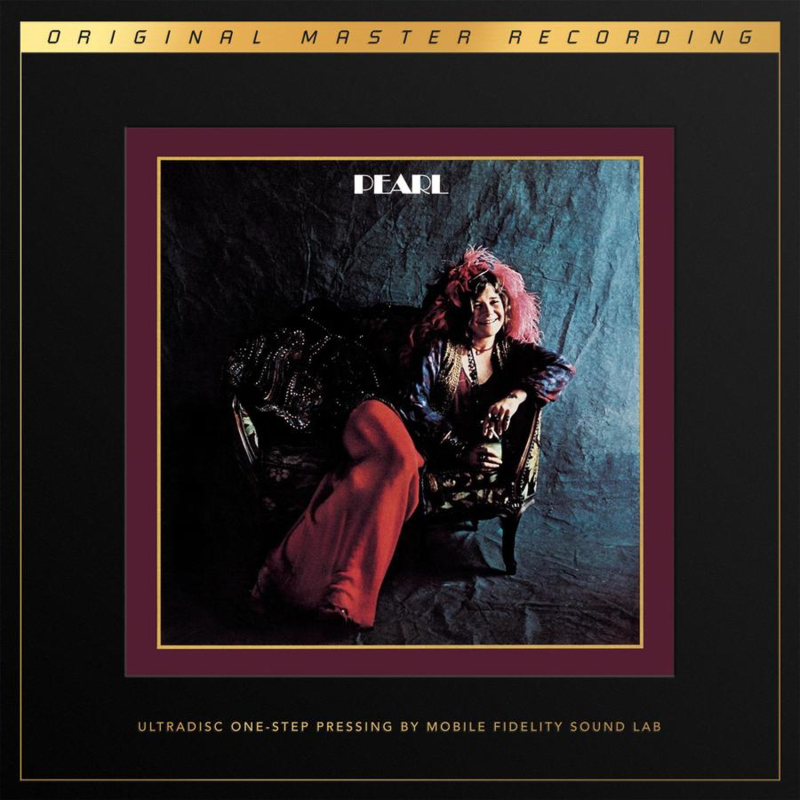 Janis Joplin wouldn't be denied on Pearl. The powerhouse vocalist had kicked her addictions, teamed with a stupendous band, and partnered with a producer who knew how to best showcase her voice on record. She came to the sessions with an armload of astonishing songs, and a burst of creative energy that mirrored her rejuvenated emotional state and undeniable spirit. You can hear it on every note of the 1971 record. Ranked #135 on Rolling Stone's 500 Greatest Albums of All Time list, Pearl sold more than four million copies and stands as the first female rock superstar's definitive studio work. Mobile Fidelity's UD1S 180g 45RPM 2LP box set presents the landmark effort like never before.