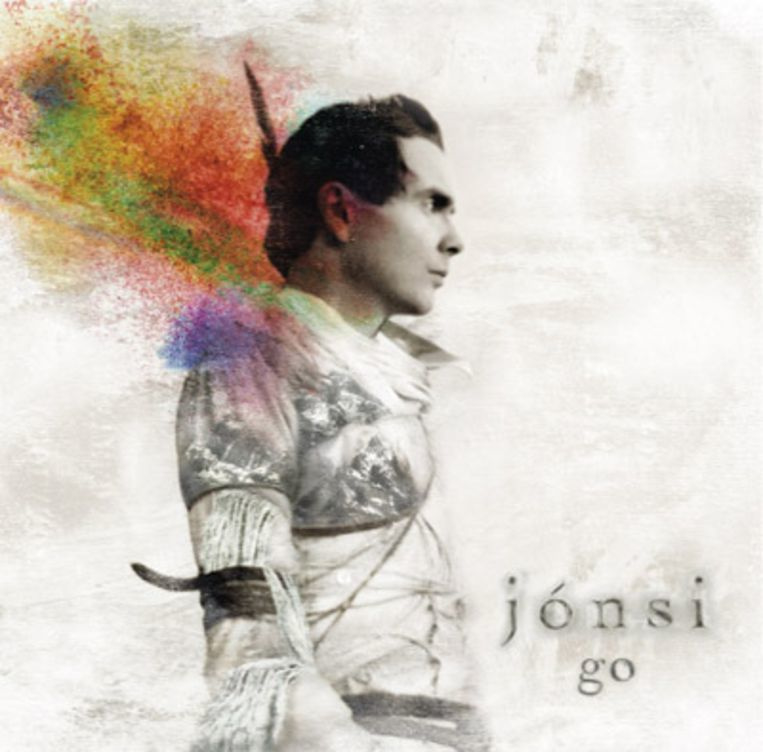 Sigur Rós front man Jón Þór “Jónsi” Birgisson released his debut album ‘Go’ in 2010. Jónsi initially though he would be making a low-key, acoustic album until, as he says, “somewhere along the line, it just sort of exploded.” that explosion resulted in sheer aural fireworks, not a straight ahead pop record, nor rock, folk, ambient or electronic, it encompasses all of these to create an expansive musical palette that’s been brought to life by Jónsi alongside a number of free-spirited collaborators including the Philip Glass protégé Nico Muhly and the percussive genius of Samuli Kosminen. Met with great critical acclaim Go is out of print and will be repressed on exclusive transparent red vinyl and released on Sigur Rós own record label, Krunk. Pitchfork 8.1 ‘With his solo debut the Sigur Rós singer fights huge with huger’ Spin 8/10 ‘Revelatory’ Tracks: go do animal arithmetic tornado boy lilikoi sinking friendships kolnidur grow till tall around us hengilas