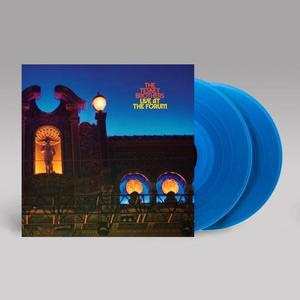 Ivy League Records are incredibly excited to reveal Live At The Forum by The Teskey Brothers - a limited edition, 180g double-vinyl.

2019 was an incredible year for the Warrandyte four-piece. The timeless Run Home Slow captured the hearts of music fans and critics across the world, earning the band three ARIA Awards (alongside a breathtaking performance of 'Rain' at the event), four Music Victoria Awards and a Grammy Nomination for Best Engineer Album, Non-Classical.