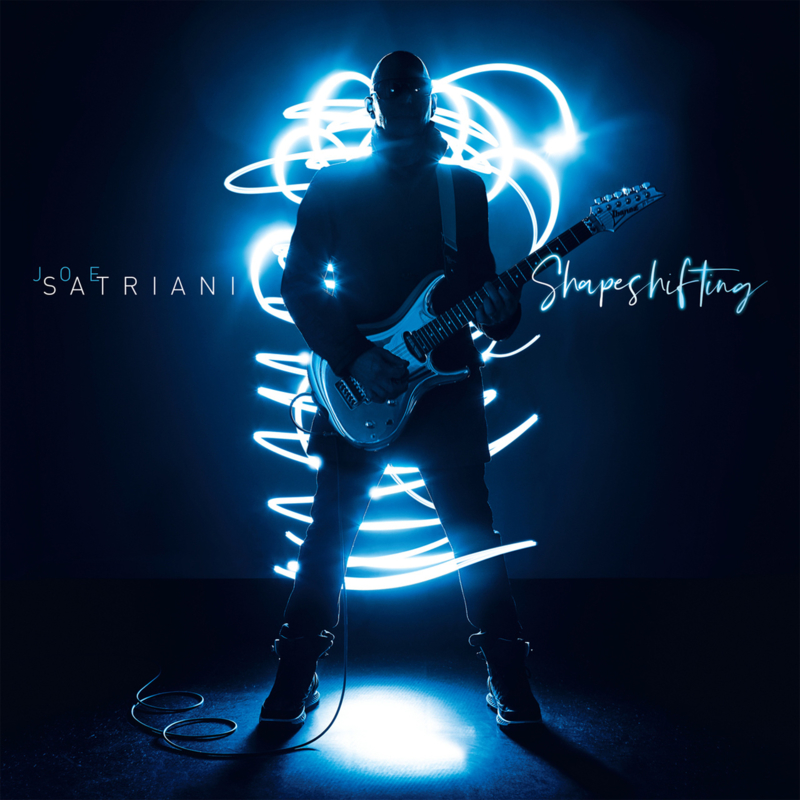 Two years after “What Happens Next”, Joe Satriani returns with “Shapeshifting”, his new studio album. Joe Satriani will present it to his audience through a European tour including 7 dates in France (Gérard Drouot Productions) from May 30 to June 7. The 13 Shapeshifting titles are co-produced by Satriani and Jim Scott (Foo Fighters, Red Hot Chili Peppers). Legendary drummer Kenny Aronoff (John Fogerty), Chris Chaney (Jane’s Addiction) on bass and keyboard Eric Caudieux surround the guitarist with contributions from Lisa Coleman (The Revolution) and Christopher Guest. The futuristic retro sound of the first single “Nineteen Eighty” shows a Satriani revisiting his early years when he played in his first group “The Squares”. He remembers that at that time “the coolest guitar solos were trying to create a kind of new wave vibration”. In order to match the soundscape of that era, he even used an old MXR EVH phaser. “I’ve always been a huge fan of Eddie Van Halen,” said Joe Satriani. “For me, it simply crystallized that era, the late 70’s, the early 80’s. He almost saved the rock guitar “ Shapeshifting shows that Joe Satriani far from falling into the clichés of the demonstrative guitar is an original and talented composer who puts melody and energy before technical prowess.