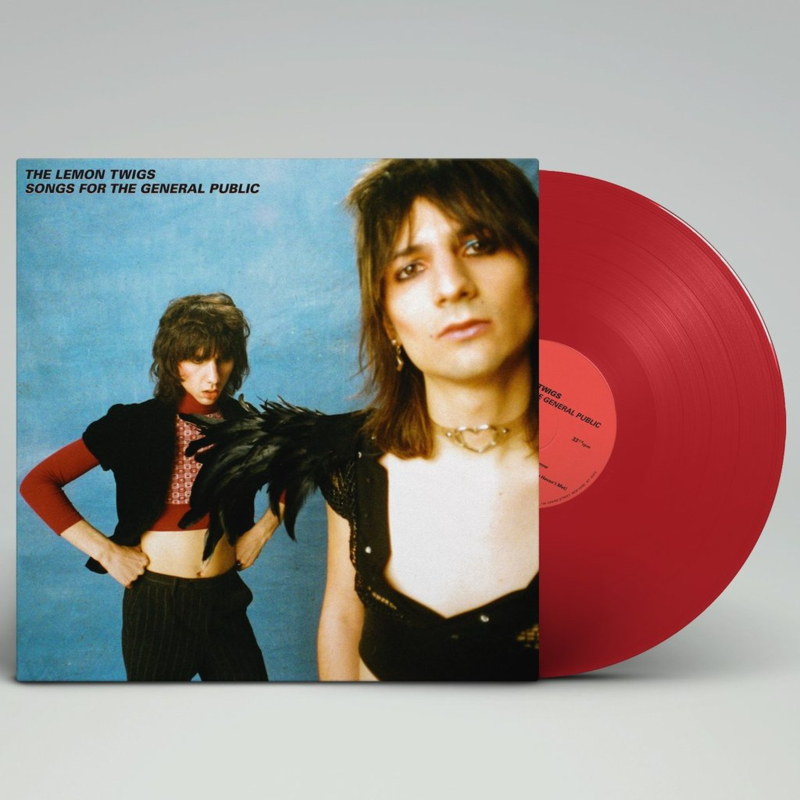 The D’Addario brothers will return this Spring with their third Lemon Twigs album, Songs For The General Public - written, recorded and produced by the D’Addarios at their home studio in Long Island, Sonora Studios in Los Angeles and Electric Lady in New York City.

The prodigiously-talented brothers first emerged as The Lemon Twigs in 2016 with their debut LP Do Hollywood, whose showstopping melodies mined from every era of rock quickly earned fans in Elton John, Questlove, and Jack Antonoff. Go To School, the ambitious 15-track coming-of-age opus, followed in 2018 and solidified the band’s reputation for building grand walls of sound around an audacious concept.