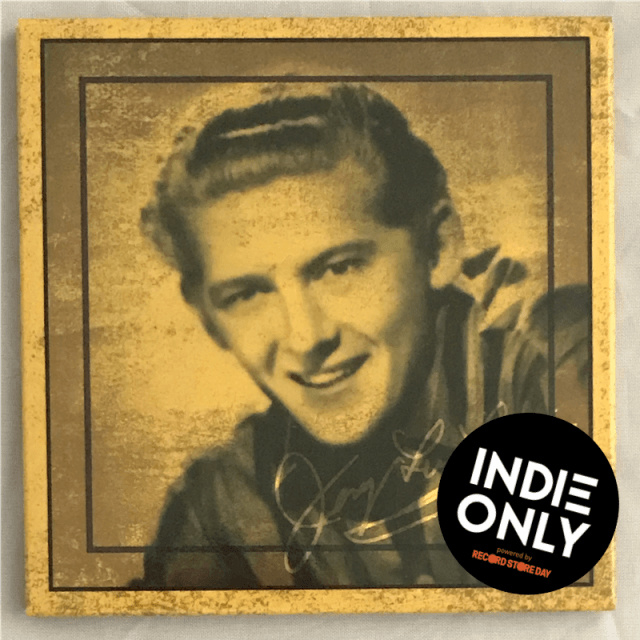 Jerry Lee Lewis (born September 29, 1935), also known by the nickname The Killer, is an American singer, songwriter, and pianist. An early pioneer of rock and roll music, Lewis was inducted into the Rock and Roll Hall of Fame in 1986. Great Balls of Fire was originally released in 1957.