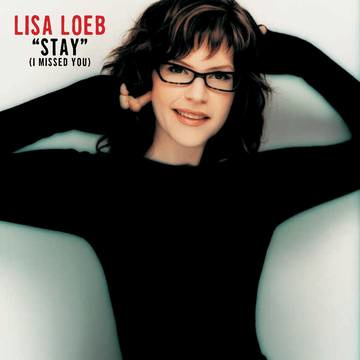 n celebration of the 25th anniversary of her chart-topping debut single "Stay (I Missed You)" hitting #1 on the U.S. charts (the first time ever by an unsigned artist) Grammy Award-winning American recording artist Lisa Loeb commemorates the milestone with the release of a special limited edition 12" color vinyl of her seminal 1994 classic off of the Reality Bites soundtrack and 1995 album Tails. Produced by Loeb and Juan Patino, including four additional never-before-released live versions of fan favorites "Stay (I Missed You)," "Waiting for Wednesday," "Truthfully" and "I Do" recorded in Japan in January 2013 with her band Nine Stories.