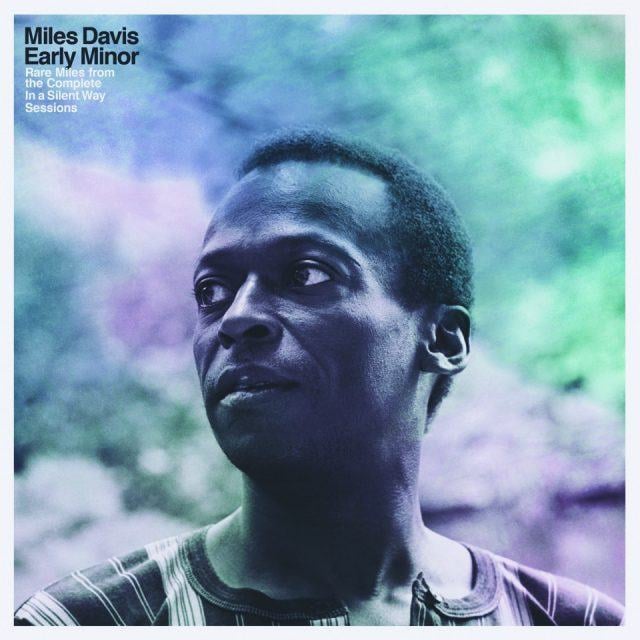 During the year between the dissolution of his ‘60s quintet and the groundbreaking Bitches Brew, Miles Davis recorded a number of transitional sessions creating music of lyrical beauty, culminating in the masterful album In a Silent Way. Three superb pieces—“Splashdown,” “Early Minor” and “The Ghetto Walk”—come to vinyl for general release for the first time ever, as originally heard on The Complete In a Silent Way Sessions, released in 2001.