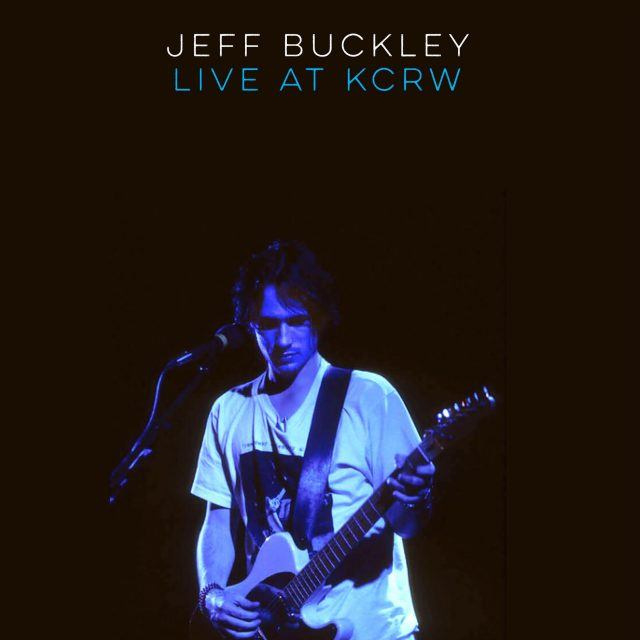 1LP – One of the most magical, as-yet unreleased live performances by Jeff Buckley debuts on vinyl as part of the continuing celebration of the 25th anniversary of his debut studio album Grace. Buckley’s captivating appearance on KCRW-FM’s long-running Morning Becomes Eclectic was accompanied by the core band with which he recorded Grace, and features favorites from that record, including “Mojo Pin,” “So Real,” and “Lover, You Should Have Come Over.”

Previously unreleased. This August is the 25th Anniversary of “Grace” and there will be a new Jeff Buckley Biography being released in October 2019.