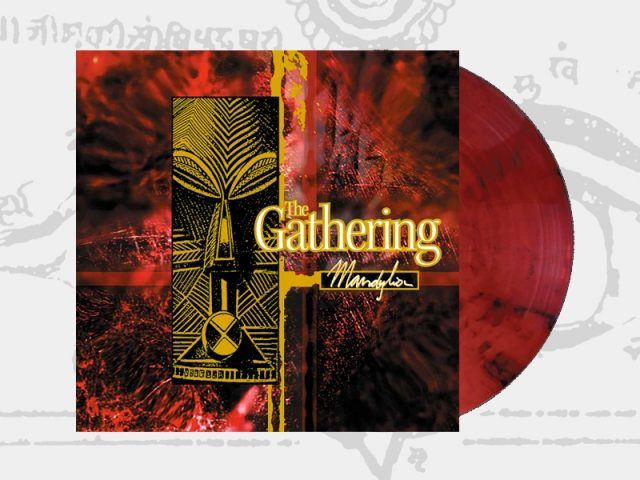 Mandylion is the classic third studio album by the Dutch band The Gathering. It was released on August 22, 1995 by Century Media Records. The record is their first album to feature vocalist Anneke van Giersbergen. Mandylion is The Gathering’s best selling album ever and they even had an unexpected hitsingle in the Netherlands with “”Strange Machines””, which had a lot of airplay on Dutch radio. The album was recorded and mixed at Woodhouse Studios in Hagen, Germany between June 1st and June 16th, 1995 under the guidance of Siggi Bemm and Waldemar Sorychta.

Two of the songs have quotes from popular culture inserted into them: “”Strange Machines”” contains a passage from George Pal’s film version of H.G. Wells’s The Time Machine, and “”Sand & Mercury”” ends with a recording of J.R.R. Tolkien reading a quote from Simone de Beauvoir.”