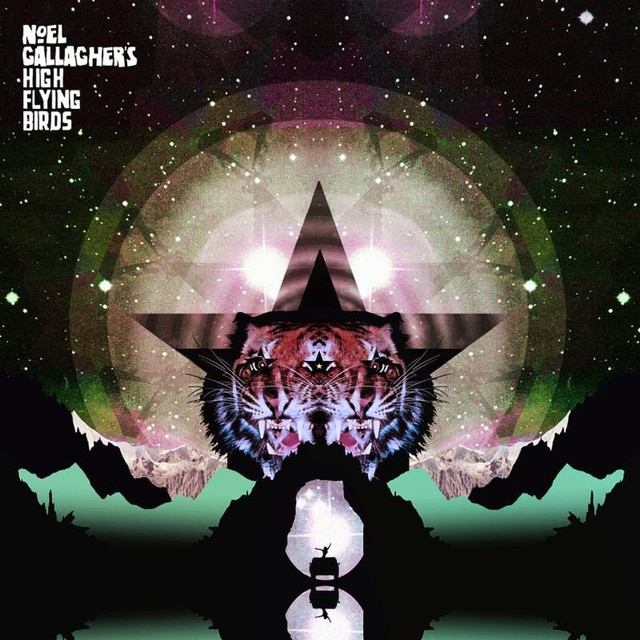 Indie Only on Pink Vinyl

The release of the new single and EP announcement comes as Noel Gallagher’s High Flying Birds prepare to embark on a short run of sold out intimate live shows across the UK and Ireland. The 11-piece line-up will then follow these dates with a host of headline festival appearances across the summer. The shows, which also include a huge homecoming gig at Manchester’s Heaton Park, will give fans the chance to hear the new material for the first time.
This release follows a hat-trick of Number 1 albums for Noel Gallagher’s High Flying Birds – most recently the Mercury-nominated ‘Who Built The Moon?’, which achieved gold certification less than two weeks after its release in 2017. It’s also a record breaking 10 consecutive chart-topping studio albums in the UK for Noel.