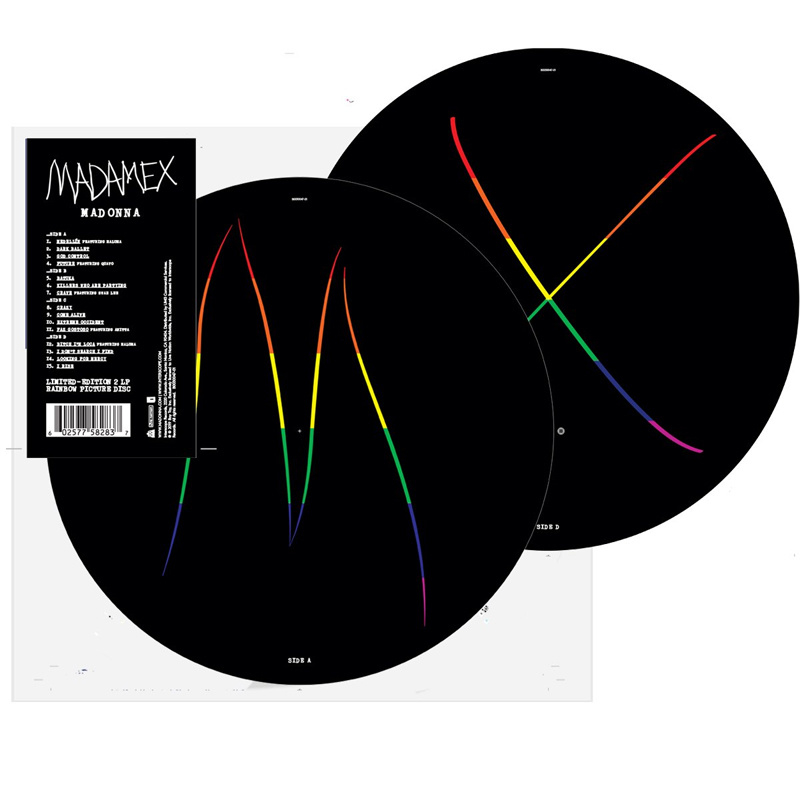 Madonna’s highly-anticipated 14th studio album madame x will be released on june 14th globally. Influenced creatively by living in
Lisbon, Portugal over the past several years, Madame X is a collection of 15 new songs that celebrate Madonna’s career-long affair
with Latin music and culture as well as other global influences. Singing in Portuguese, Spanish and English, highlights on the album
include “Medellín,” which was co-produced by Mirwais and captures the spirit of Maluma’s hometown, the anthemic song “I Rise,” the
Jamaican dancehall vibes of “Future” featuring Quavo, and co-produced by Diplo, as well as the sonically innovative Mirwais produced
“Dark Ballet.” Recorded over 18 months in Portugal, London, New York and Los Angeles, Madonna collaborated on Madame X
with longtime producer Mirwais, as well as with producers Mike Dean and Diplo, among others.
“Lisbon is where my record was born,” Madonna says. “I found my tribe there and a magical world of incredible musicians that reinforced
my belief that music across the world is truly all connected and is the soul of the universe.”