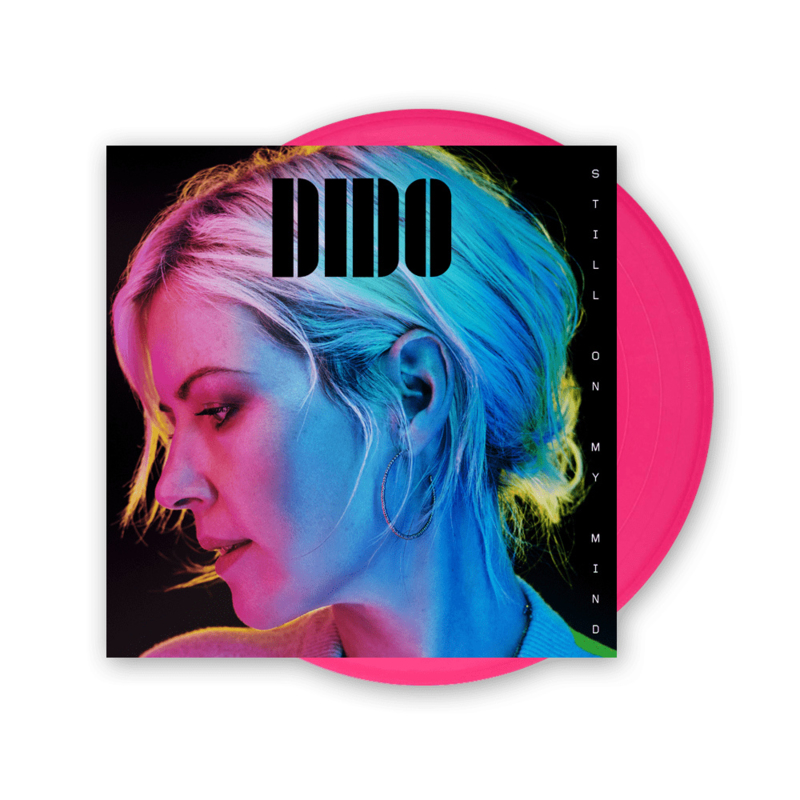 Dido is back with her first new album in five years, the stunning ‘Still On My Mind’ out March 8th on BMG. The multi-million selling singer has also announced her first tour in 15 (fifteen!) years, where she will play songs from the new album alongside her classic megahits such as Thank You, Here With Me, White Flag and Life For Rent. ‘Still On My Mind’ is Dido’s 5th studio album and was written and recorded in England, a result of the fruitful and incredibly natural production/songwriting partnership with her long term collaborator and brother (faithless founder) Rollo. ‘It was simple, I only wanted to make another album if it was with him’ says Dido. ‘It was made in such an easy way, all the vocals recorded on the sofa, a lot of it recorded at home’. It follows the 2013 release of the acclaimed ‘Girl Who Got Away’.
‘Still On My Mind’ encapsulates a variety of styles and genres, ranging from her love of
hip hop to her folk roots, but ultimately the entire record carries a dance and electronic music sensibility, even on the tracks with no beats. At the core, it’s about the songs which capture the beautiful essence of Dido personally and emotionally. The first taste of the album is the glorious ‘Hurricanes’. From the first few notes of this powerful track, Dido’s voice has never sounded bigger and better, making you realise how much we’ve missed that sound.