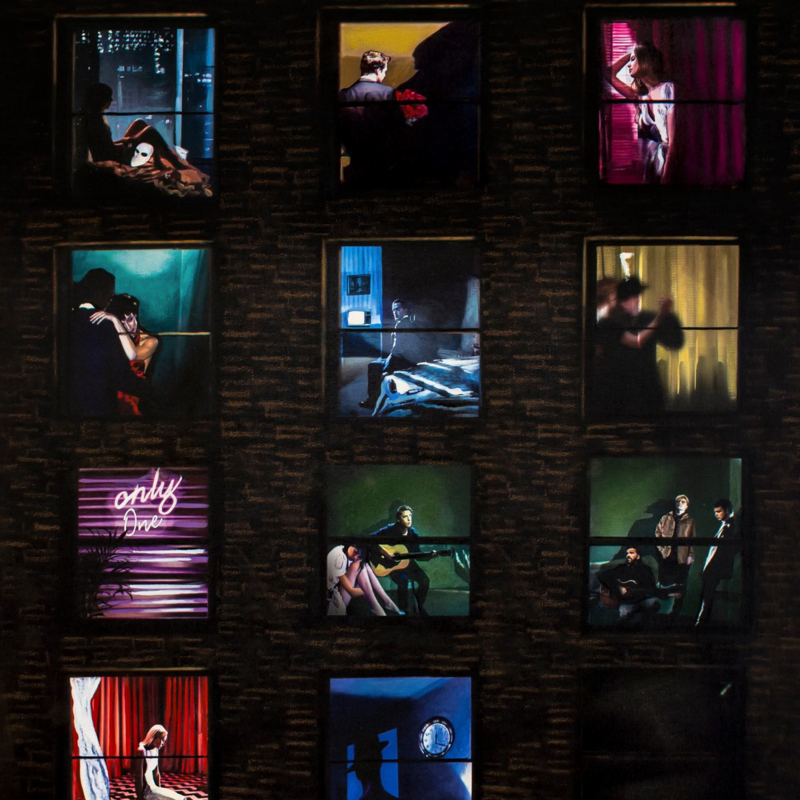 Australian band The Paper Kites are releasing two full length albums in 2018 - On The Train Ride Home and On The Corner Where You Live. They will be sold together on double deluxe limited edition vinyl as The Paper Kites Double Deluxe Edition. On The Corner Where You Live will also be released on CD. On The Train Ride Home, released digitally in April 2018, shines a light on the simple beauty of lead singer Sam Bentley’s songwriting with minimal instrumentation and stripped harmonies. Meanwhile, On The Corner Where You Live calls upon the full band for a more robust album full of fuzzy guitars and more uptempo - yet still moody - melodies. It was produced by Peter Katis (The National, Interpol, Midlde Kids). Their latest album follows their #1 ARIA chart album twelvefour and the recent Gold certification of their song “Bloom” in the Netherlands, USA, Canada and Italy.