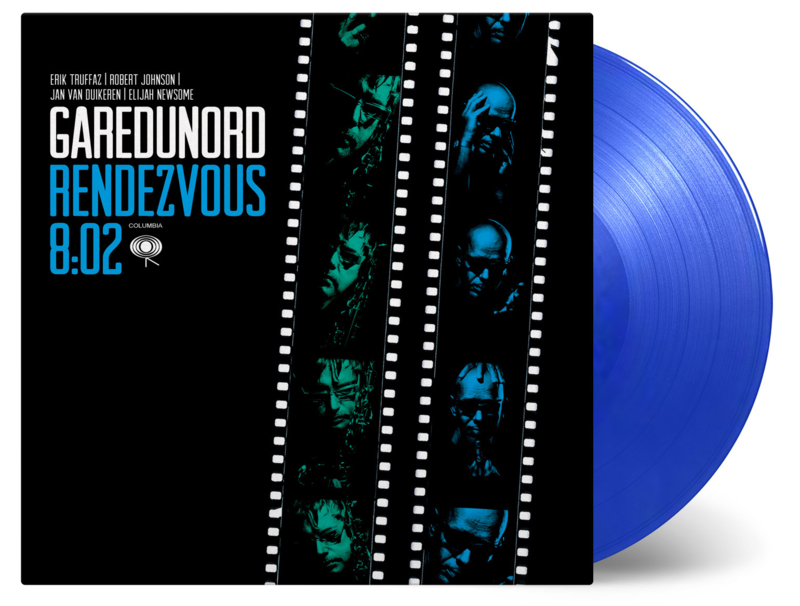 The Dutch-Belgian jazz band duo Gare Du Nord released their seventh studio album Rendezvous 8:02 in 2012. Since their formation at the beginning of this century they released a list of jazz and blues albums in which they show the listener how much fun they have creating their musical pieces. Rendezvous 8.02 has become a famed record in which urban jazz effortlessly meets with ancient blues while they still keeps on swinging. The album breathes the atmosphere of the big city Paris and is a welcome addition to the discography of this unique band. The album includes a new version of Pablo’s Blues, while their recognizable lounge sounds still remain.

Since the Gare Du Nord debut album In Search of Excellounge, released in 2002, they’re creating jazz music in which the guitar and saxophone plays an important part in their music. After the split of the duo in 2013, the band continues performing with their material in different lineups.

Rendezvous 8.02 is available as a limited edition of 500 individually numbered copies on transparent blue vinyl.