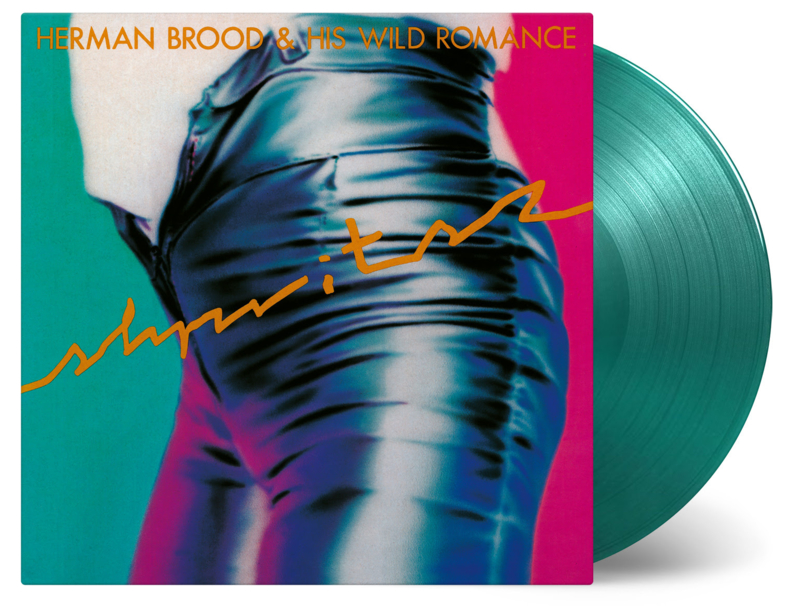 Shpritsz is the second studio album by the Dutch rock and roll group Herman Brood & His Wild Romance. The Dutch true rock ‘n’ roll star recorded the album during the most successful period of his career. On the album you’ll find the hits “Saturday Night” and “R & Roll Junkie”. Saturday Night entered the charts and became his most recognizable song, with a classic rock riff and some clean guitar parts. It’s not the only strong and iconic song which got a place on the album. “Dope Sucks” is another up-tempo rocker, with a punk rock mood and rock ‘n’ roll swing. It isn’t only the showman Brood who marked up the impact of the songs to a higher level, Dany Lademacher is a guitarist who knows how to fill in a song with guitar melodies. The talented musicians created one of the best albums from the Dutch lowlands.