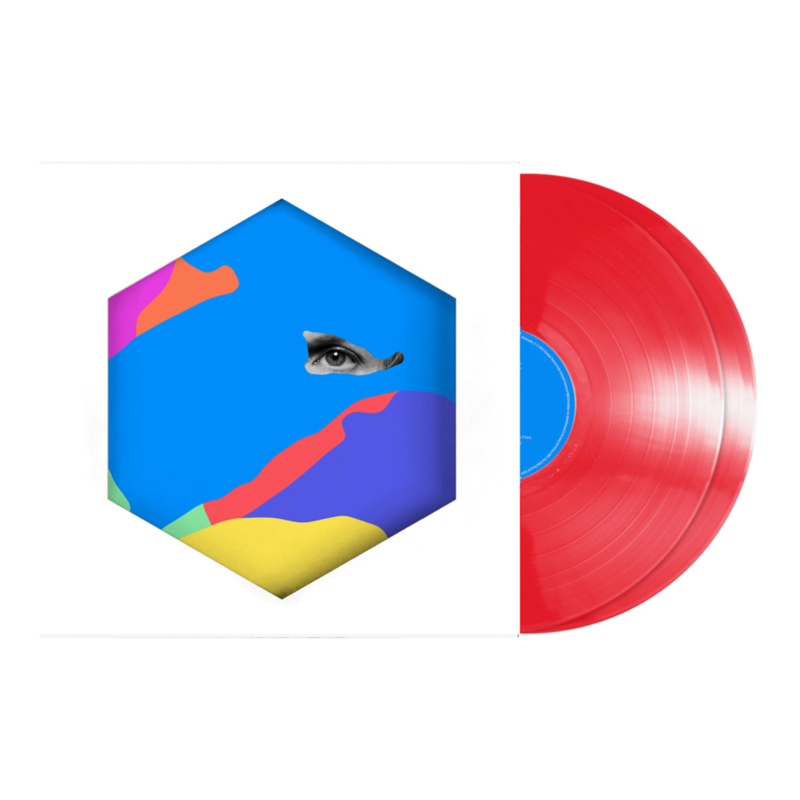 Beck will release his new album ‘Colors’ on October 13th. The album features
the singles ‘Dreams’ (2015) and ‘Wow’ (2016), which were both chosen as
‘3FM Megahit’. ‘Wow’ was an all-round hit in Belgium with airplay on all radio
stations! Beck’s previous album ‘Morning Phase’ charted #5 in the Dutch
charts, #7 in the Belgian charts, and at #1 in the Dutch indie charts. The previous
album ‘Morning Phase’ was awarded three Grammy’s including ‘Album
Of The Year’ and ‘Best Rock Album’. Beck has played shows at the HMH, Best Kept Secret, and Rock Werchter. The new album ‘Colors’ was produced by Greg Kurstin (Adele, Sia). Kurstin and Beck played all instruments on the album themselves, marking the return of Beck’s lo-fiexperimental style. The album will be released as a softpak CD,standard red vinyl, and a deluxe 2LP, also on red vinyl.