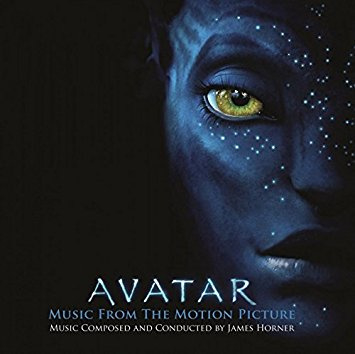 The music had to match the images with its own power to transport us to a world of powerful emotions. It had to reach deep into your hearts, to allow us not only to see but to feel. The music is our key to the emotional understanding of this film.

James Horner knew when he took on the scoring of Avatar that it would be the challenge of a lifetime. The music is both classic in its orchestral power, but also connects us to the soul of the Na’vi through the use of indigenous rhythms and vocals.