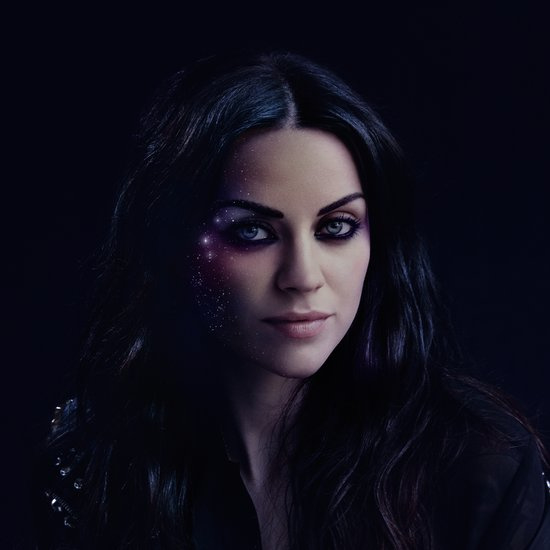 Amy Macdonald’s brand new album ‘Under Stars’ will be released on February 17th 2017 via Virgin/EMI, her first studio album since 2012. Of the new album, Amy said - “It’s been about 2 and a half years in the making which is the longest I’ve ever taken with an album. At the time I wanted things to happen quicker but now that it’s finished I’m glad we’ve taken the time; it feels like it’s had the TLC that
it deserves.” Production comes from fellow Scot Cam Blackwood (George Ezra, Florence and the Machine) and additional sessions from production duo My Riot (London Grammar, Birdy). Still only 29 years old, Amy has released 3 albums and
sold over 5 million records worldwide - including 1.5 million here in the UK. Amy said “I feel so proud of the songs and am so pleased with the record. There are so many incredible moments and I really feel this record features some of my best work. I’m excited to finally share it with my fans and I believe there is so much that will also appeal to new fans.”