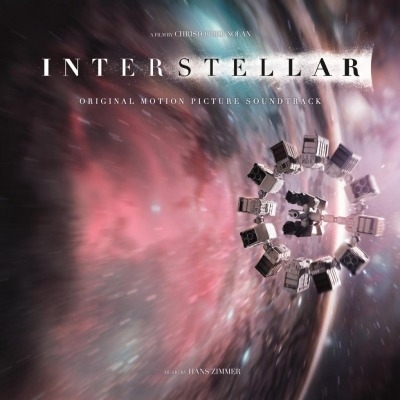 The movie hit of 2014, Interstellar, chronicles the adventures of a group of explorers who make use of a newly discovered wormhole to surpass the limitations on human space travel and conquer the vast distances involved in an interstellar voyage. While the film is directed by acclaimed Christopher Nolan (Inception, Batman Begins, The Dark Knight…), the epic soundtrack score was composed by Nolan's longtime collaborator, Oscar, Grammy, and Golden Globe Award-winning composer Hans Zimmer.