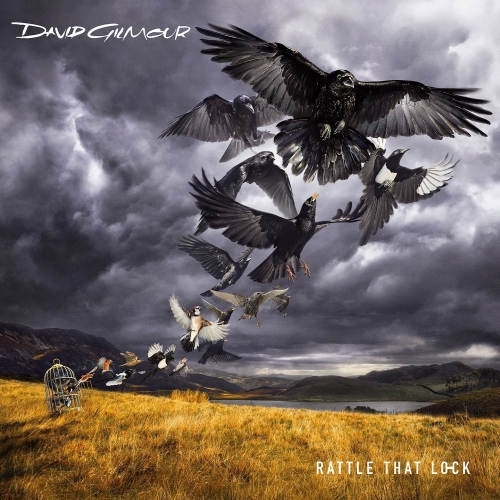 David Gilmour, best known as guitarist, vocalist and writer with Pink Floyd, is also renowned for his solo work: his 2006 platinum album On An Island was Number 1 in the UK and achieved Top 10s in many countries. In 2014 Pink Floyd released its final album, The Endless River, topping the charts in 21 countries, and now David’s new album Rattle That Lock, his fourth, will be released on 18 Sept 2015. Rattle That Lock contains 10 tracks, including 5 with lyrics by David’s long-established writing partner, novelist Polly Samson, and two for which David himself has written the lyrics. It was produced by David Gilmour and Roxy Music’s Phil Manzanera. The striking cover art was art directed by Dave Stansbie from The Creative Corporation, under the creative directorship of Aubrey Powell from Hipgnosis.