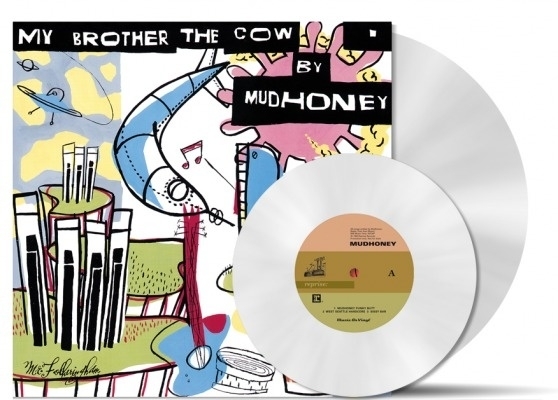 Mudhoney were one of the first bands to truly define the Grunge style. Produced by Jack Endino, My Brother The Cow includes numerous direct references to bands that influenced Mudhoney's sound. The Music On Vinyl reissue contains the promo 7" single as it was released in 1995!