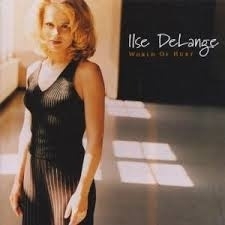 Recorded in Nashville and released in the summer of 1998, World Of Hurt was the massively successful debut of Dutch Country singer Ilse DeLange. Carried by the title track, World Of Hurt eventually went 5 times Platinum in The Netherlands with over 100.000 sold copies.

The only thing missing from this success story is an LP version of the album. Until now. To celebrate its 15th anniversary, Music On Vinyl jumped at the chance to release this timeless classic on vinyl for the first time ever! We’ve included a lyric sheet for good measure.