Faith No More King For A Day 2LP 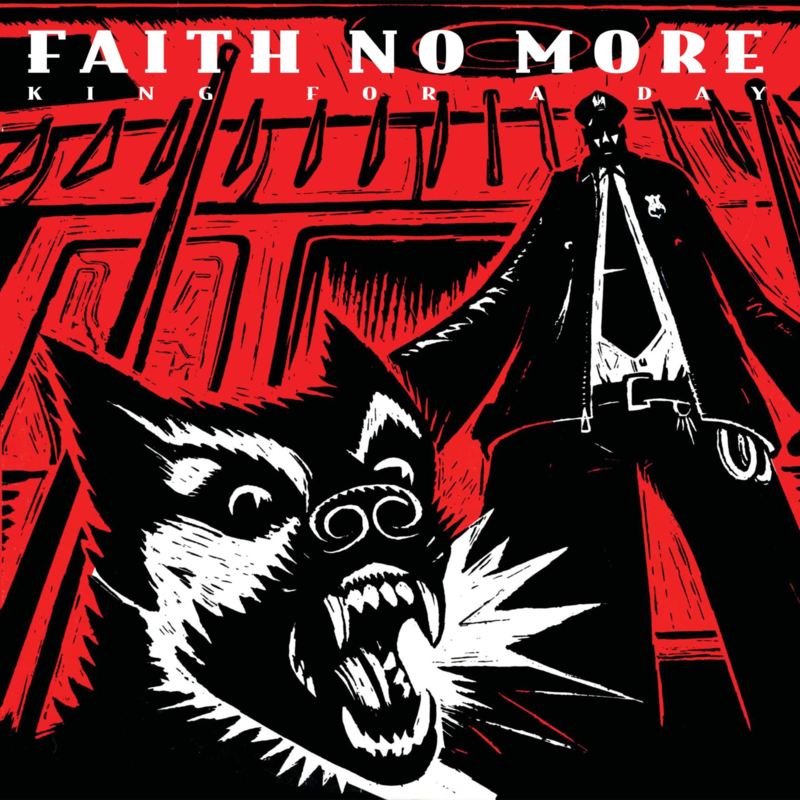 After Faith No More founding guitarist Jim Martin split the band in 1994, Trey Spruance of Mr. Bungle took over six string duties for King For A Day, Fool For A Lifetime. Upon its release, the album quickly reasserted that Faith No More were still on top of their game. Keeping their harder edge on songs like “Get Out”, “Ricochet” and “Cuckoo For Caca”, the album is balanced with romantic love songs (“Evidence”), breezy Pop (“Caralho Voador”) and the more experimental tinged title track. The original release was sparsely pressed on vinyl which makes King For A Day, Fool For A Lifetime a true collector’s item.